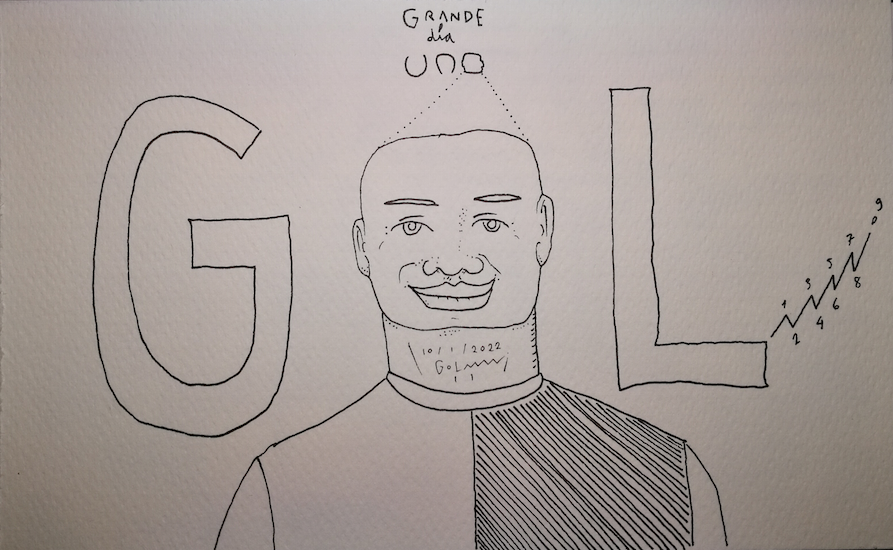 Life is cycle. We all know that as long as we wake up in a new day.

Early morning. I get to work with my words. It’s the first process of this new era. A creative piece to spur the ignition of a new enterprise. Like a new day.

I’ve experience this before. Every year, when you are a child, you get to go back to school after the summer holiday has transformed your life forever. It’s always the same. It’s always a little different.

The struggle is continuos. And goes on from whenever you have conscience of yourself within the realm of vastness. Now we have a new telescope to bring us into a new dimension of ourselves. Turns out time traveling is happening as we take a look at the past that’s it’s sending their signals, light, and other kinds of waves, through space. And time. At the mean time what we see is not what we get. What there is has moved in the opposite direction from ourselves and has evolved somehow from the picture we’ve just seen.

Continuos learning is what life is. We are not taught this in school, but somehow, we are expected to keep applying what we were taugh as little kids: be curious; it never ends. And the exploring begins right away. You think you are going to come up with answers, and a new abiss opens up at your feet. You go down the hole.

The fall is a great metaphor. We all fall. All the time. And learn to get back up. And keep the movement. Keep the self-respect. Act as if it’s what’s been meant to happen. No one else fell at the time, but we all fall all the time. Be empathic. Especially with yourself. But don’t stop there. Share you empathy. It’s the humbling exercise of unrewarded care: love.

I once tried to force languages into mearging. Like a literary clash of two galaxies. Something innevitable, but that has no real consequences on the life you or I live. It’s a game of words, like the space between the planets of the merging galaxies. Some trajectories will be shifted. Some adaptation will go on. Life is spinning in different dimentions. We are only able to graps a few of them. Yet the other ones are there. Right here. But we can’t fully grasp them.

It doesn’t matter. We’ll go on. Life will. And we too. As this pace we’ve managed to create art to keep ourselves at our finnest hour. The tension from the activity that holds our societies together, as if they were part of linage of just one history. Our own. And somehow intertwinning with the secondary histories. As diversity clashes into the neural galaxies of any given state of nature. That one outcome pefectly fitting that time-space singularity. And the sum of all other possibilities, in a multiverse of circumstances that align with the quantum delivery of our complexity.

Is it literature or science? Should it be one or the other? It’s just words. Unos and zeros.